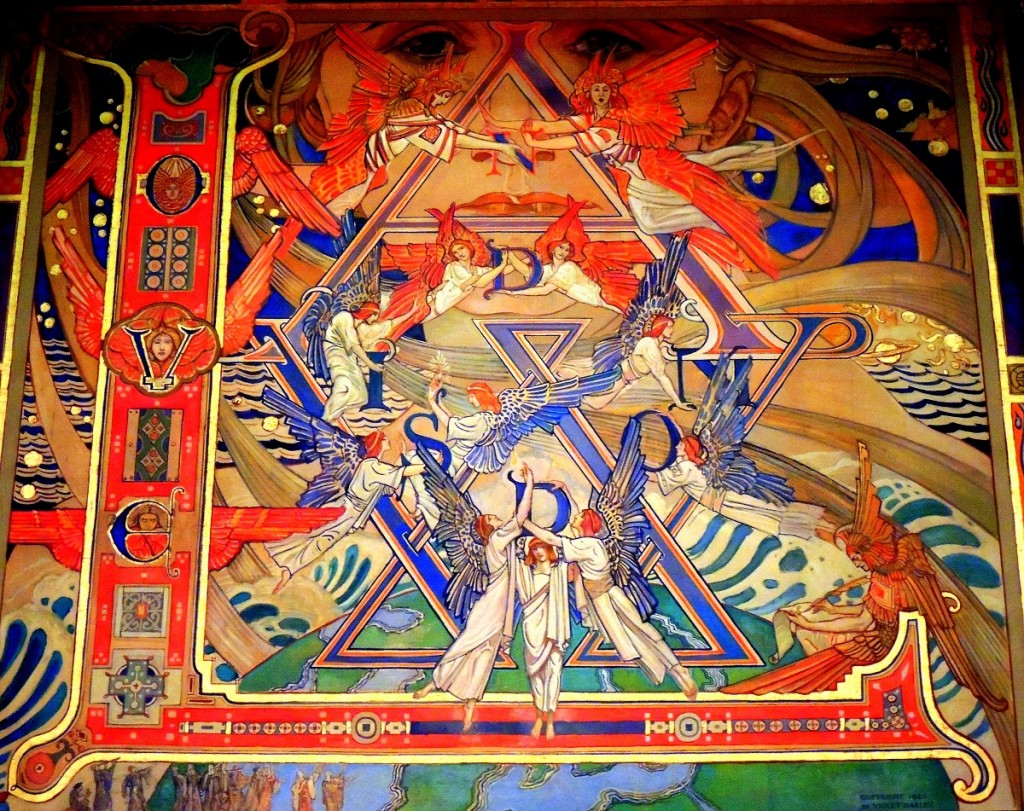 From these chambers on December 19, 2013 and more recently, on June 20, 2017 came two of the most sweeping judicial decisions in the history of the Commonwealth. The Court in 2013 ruled in the case of Robinson Township vs. the Commonwealth of Pennsylvania and set in motion a movement that is gaining steam in communities and courtrooms across Pennsylvania.

This decision launched the long overdue evolution of community expression of the need for more effective protection and preservation of the Commonwealth’s historic and natural resources, from land use issues at the local level through to state level projects and programs.

More recently, in June of 2017, the Court ruled that long-term, pro-active environmental stewardship by State government, and ultimately, by all levels of government in the Commonwealth, is long over due. Its ruling called for action based on  “the clear language” of the PA Environmetal Rights Amendment.  Read below for more on the uplifting case of Pennsylvania Environmental Defense Fund (a private, not for profit advocacy group) vs. the Commonwealth of PA, et. al.

Read recent opinions and commentary on this sweeping issue:

Learn how Transfer of Development Rights can be used to preserve historic buildings and neighborhoods, and not just farmland.

Ask your local elected government representatives – Are we protecting our environment?

In the meantime, check these infographics: 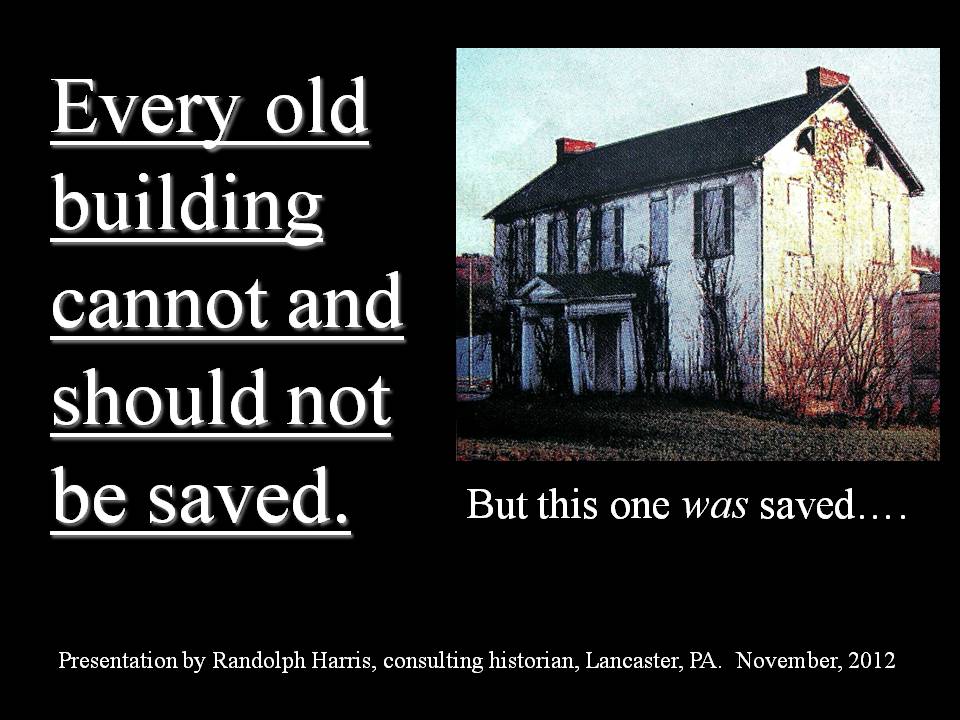 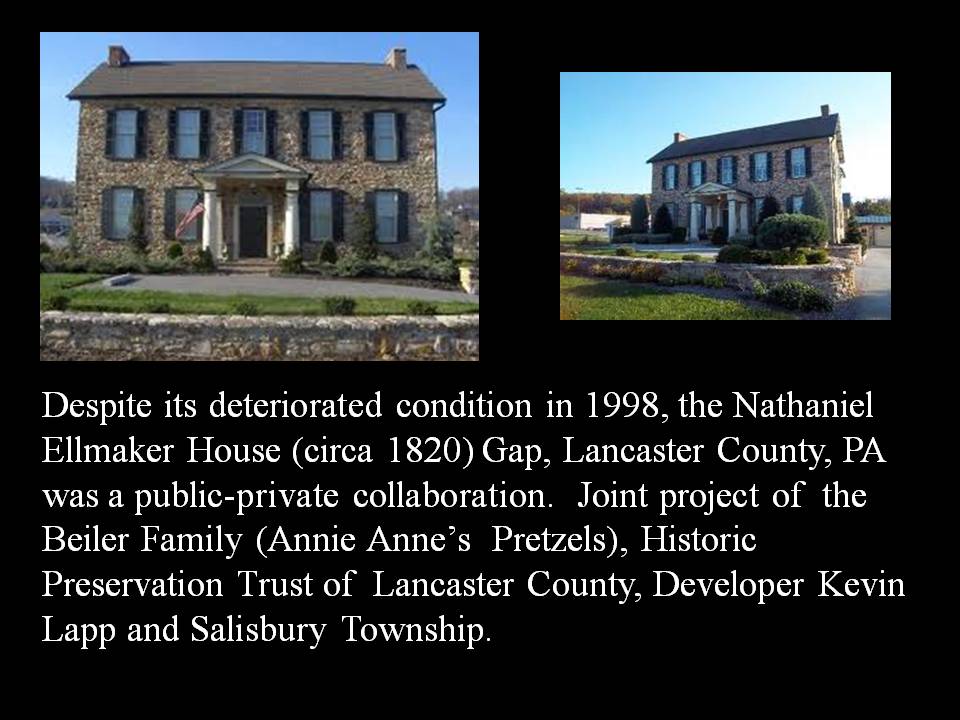 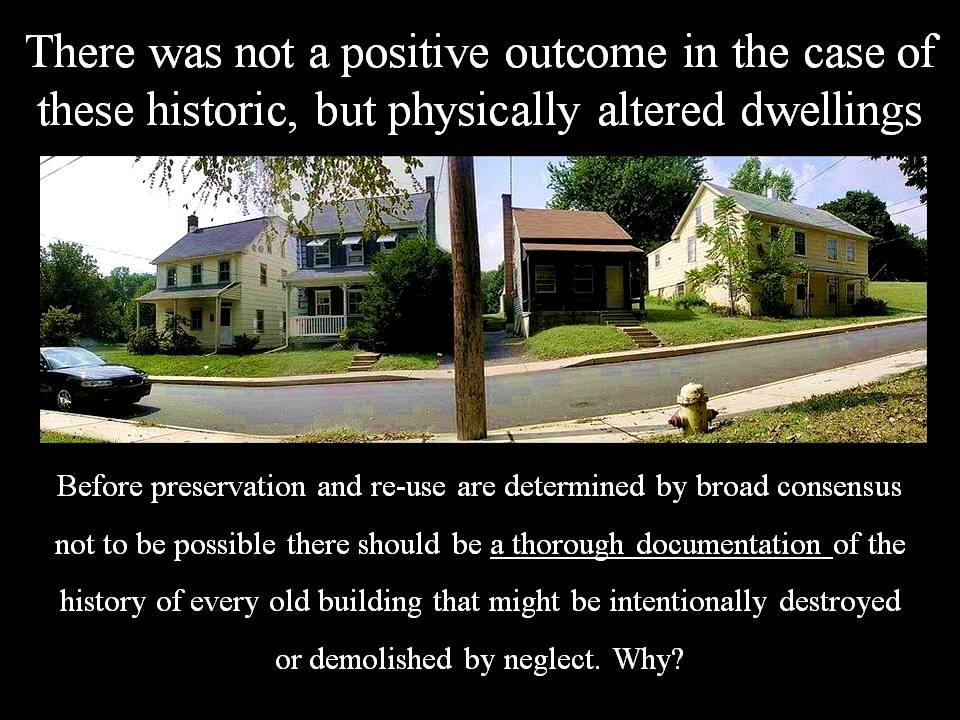 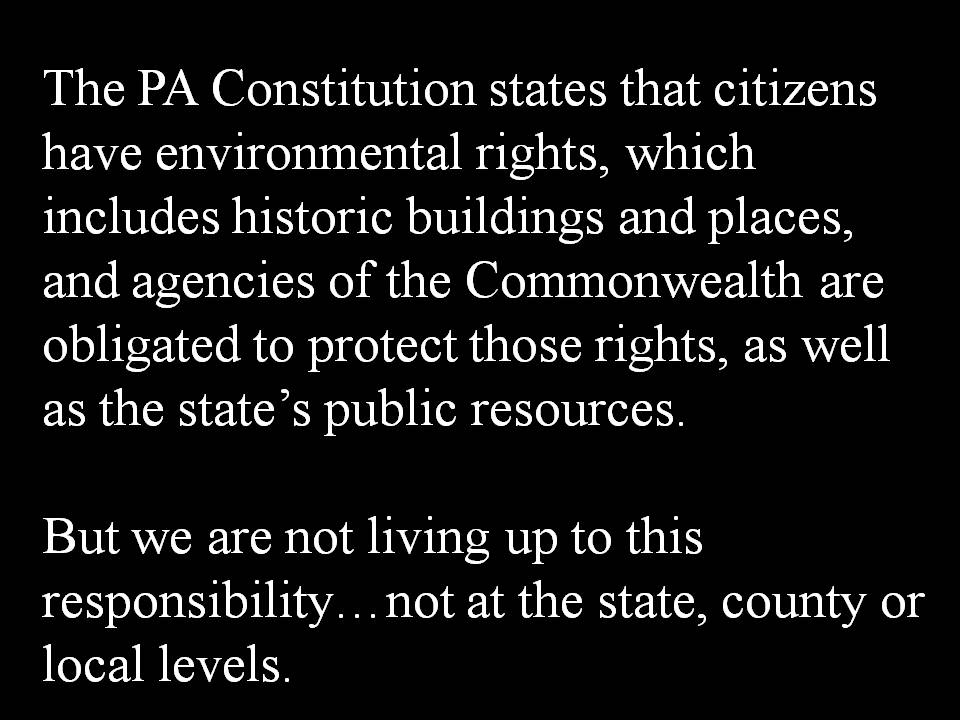 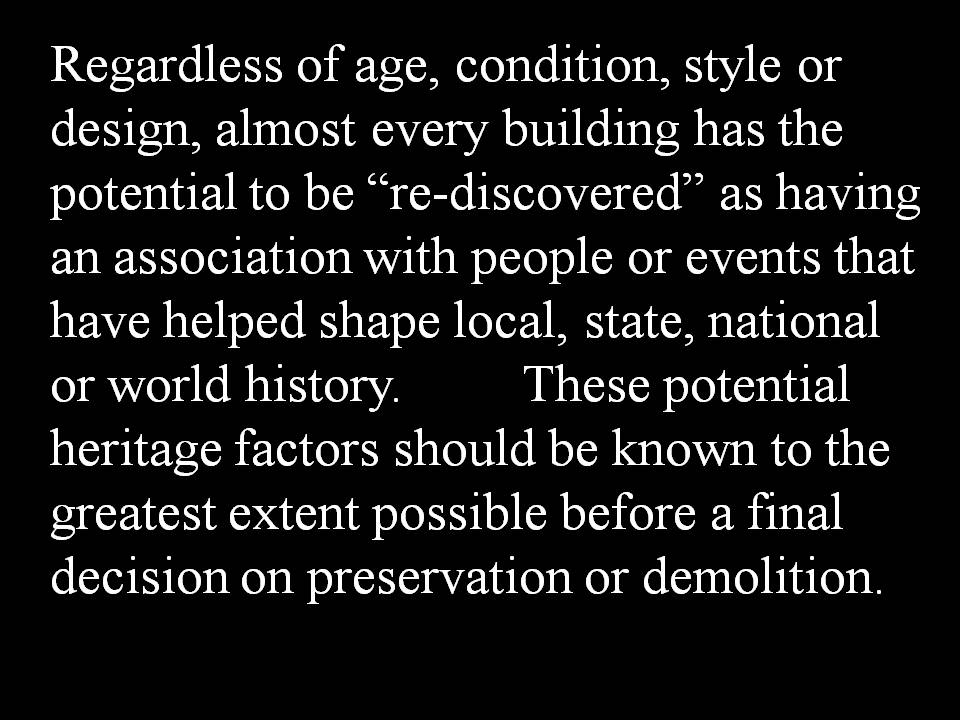 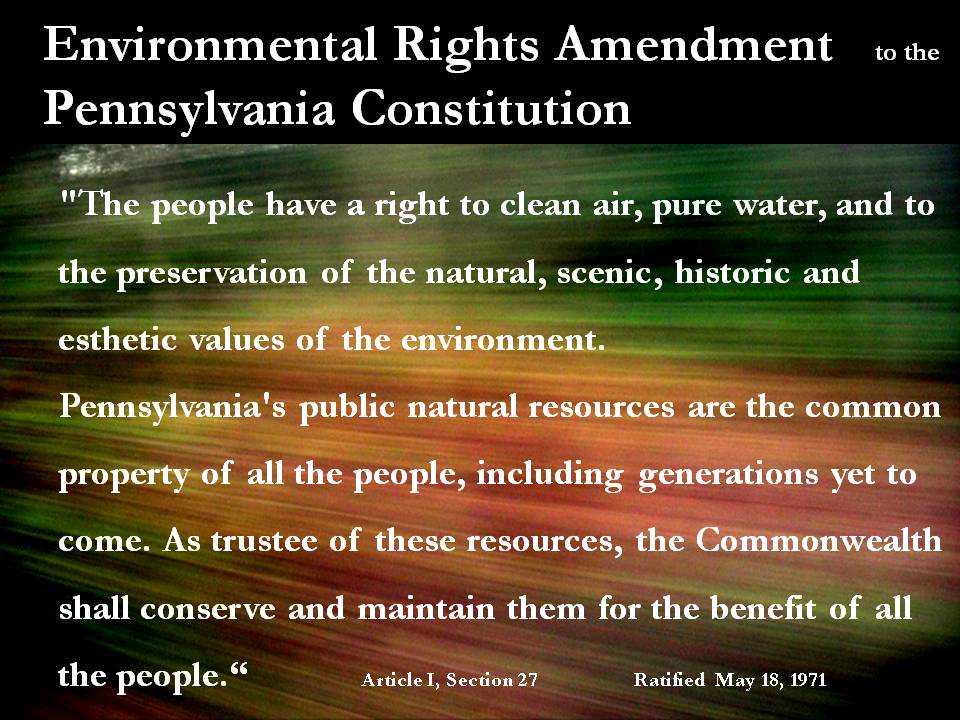 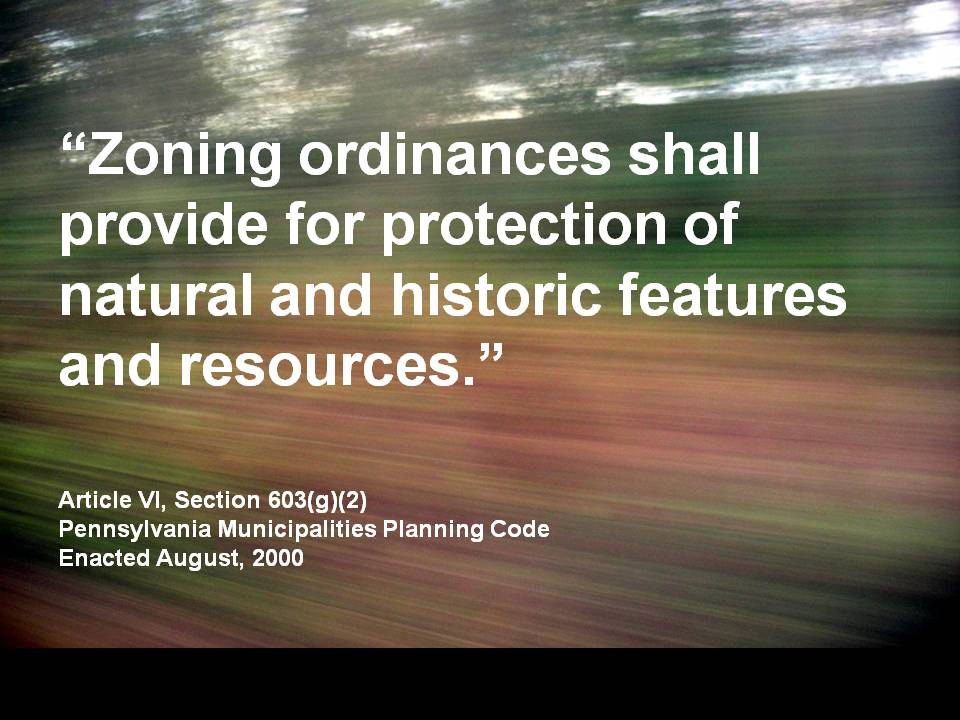 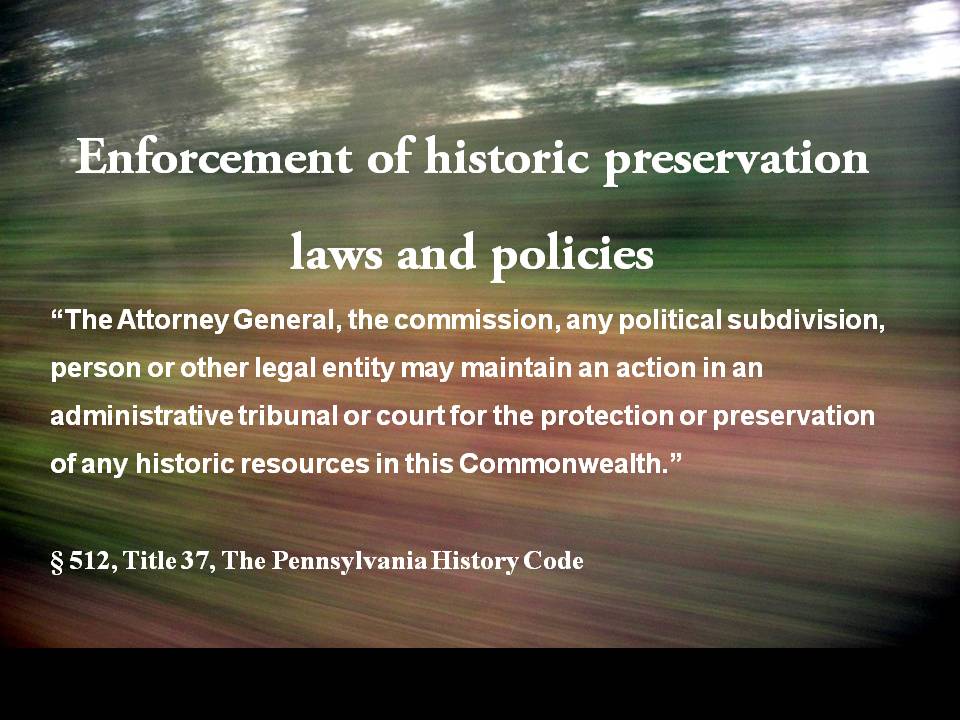 Every citizen of the Commonwealth can take an action to ask the judicial system in Pennsylvania to hear their case to preserve any historic resource. But in order to bring about a positive preservation outcome once they are before a court or judicial panel, a citizen must have evidence that demonstrates that a unit of government or an applicant before a unit of government is overlooking or ignoring certain aspects of the law;  or is otherwise not upholding their duty and obligations under the law.