Can Green Infrastructure help free us from bonds of fossil fuel and hold off climate disruption? 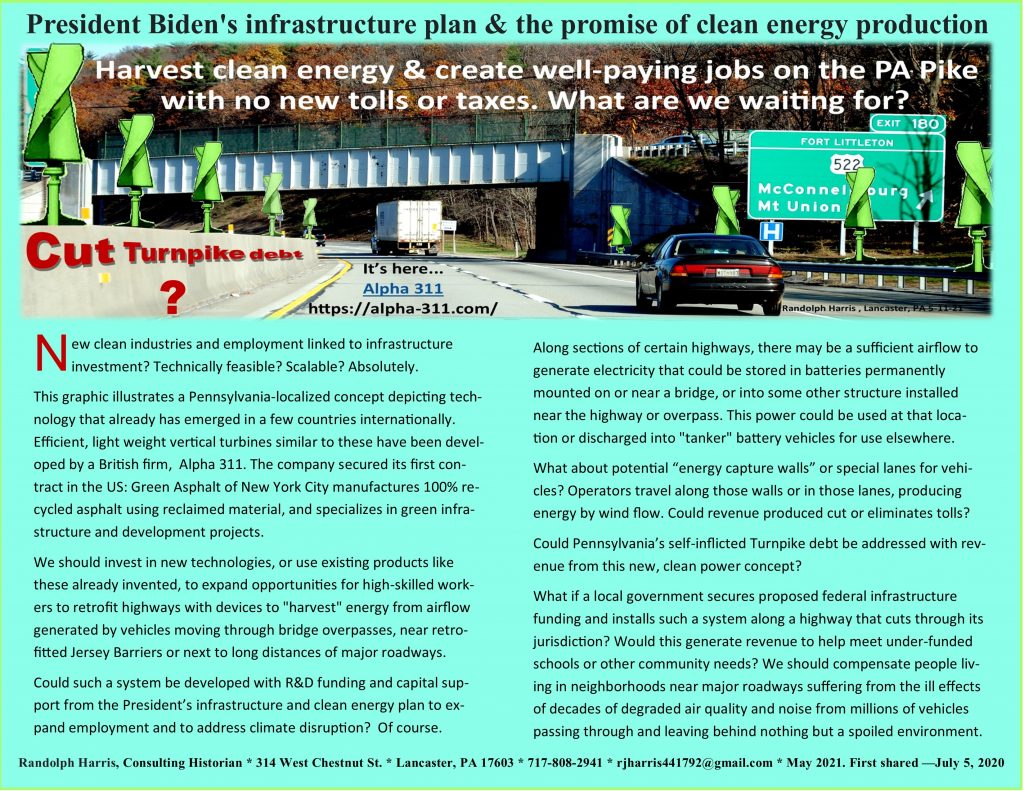 Compass Mill and the Mills of Litiz Run, PA 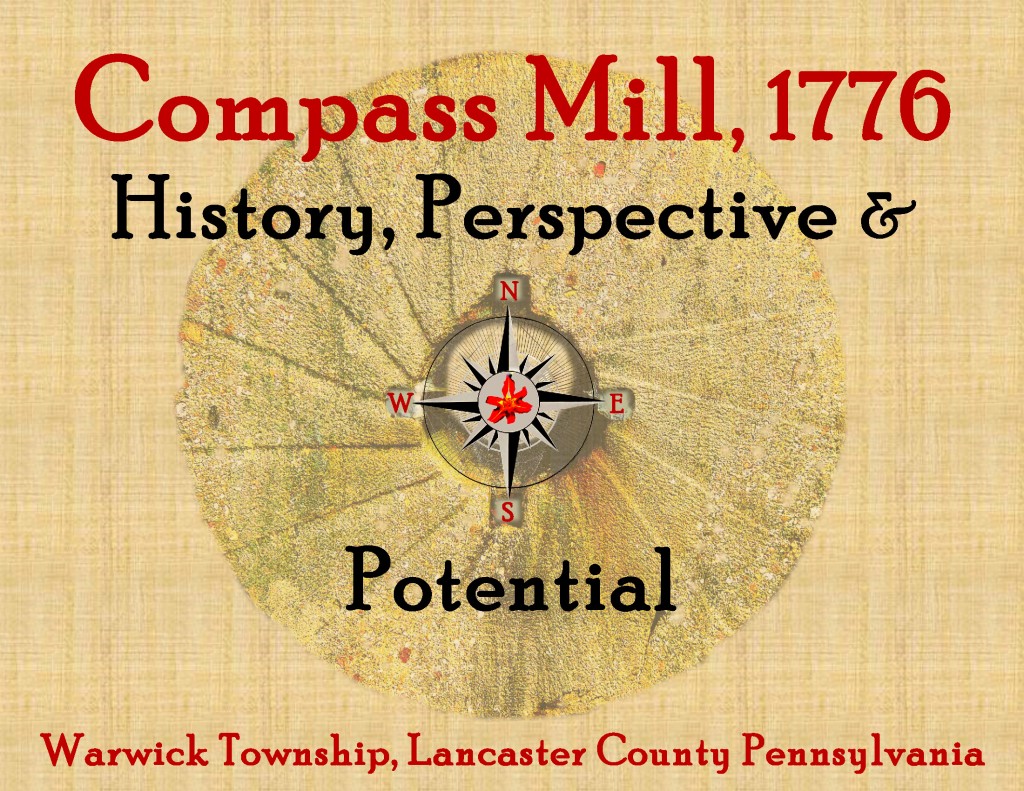 Condos completed at circa 1880 City church 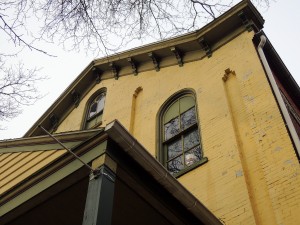 A conversion to condominiums has been completed at what was once The Four Square Gospel Church at 128 N Mulberry Street, City of Lancaster, PA.

The building contains more than 6,100 square feet and is located in the City of Lancaster Historic District. Therefore, the distinctive exterior, notably the facade on N. Mulberry Street, has been maintained. 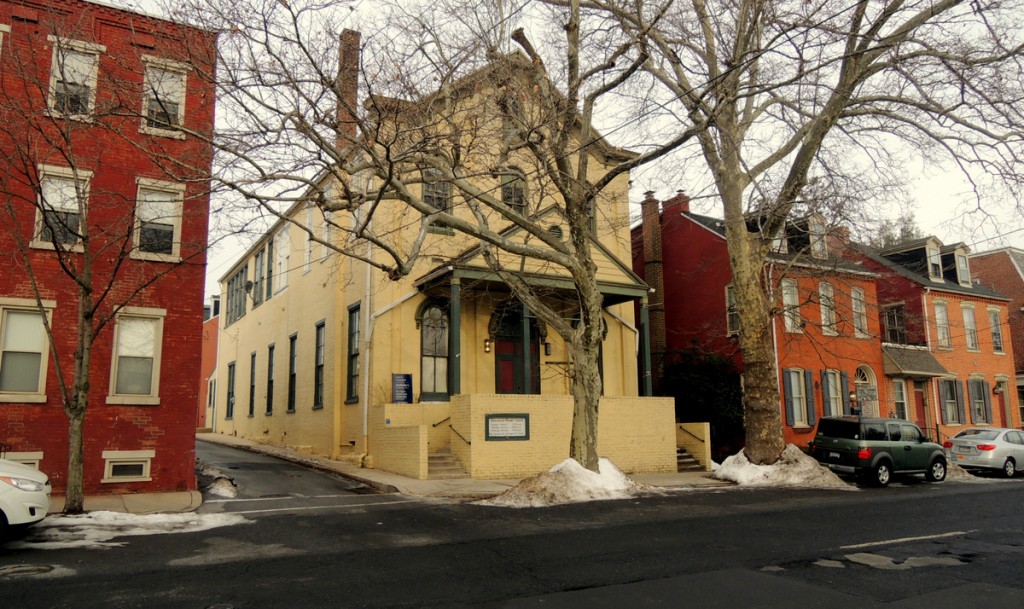 Located across the street from Fulton Elementary School and Shreiner-Concord Cemetery, the circa 1880 building was constructed as the Evangelical Association’s “Second Church.” 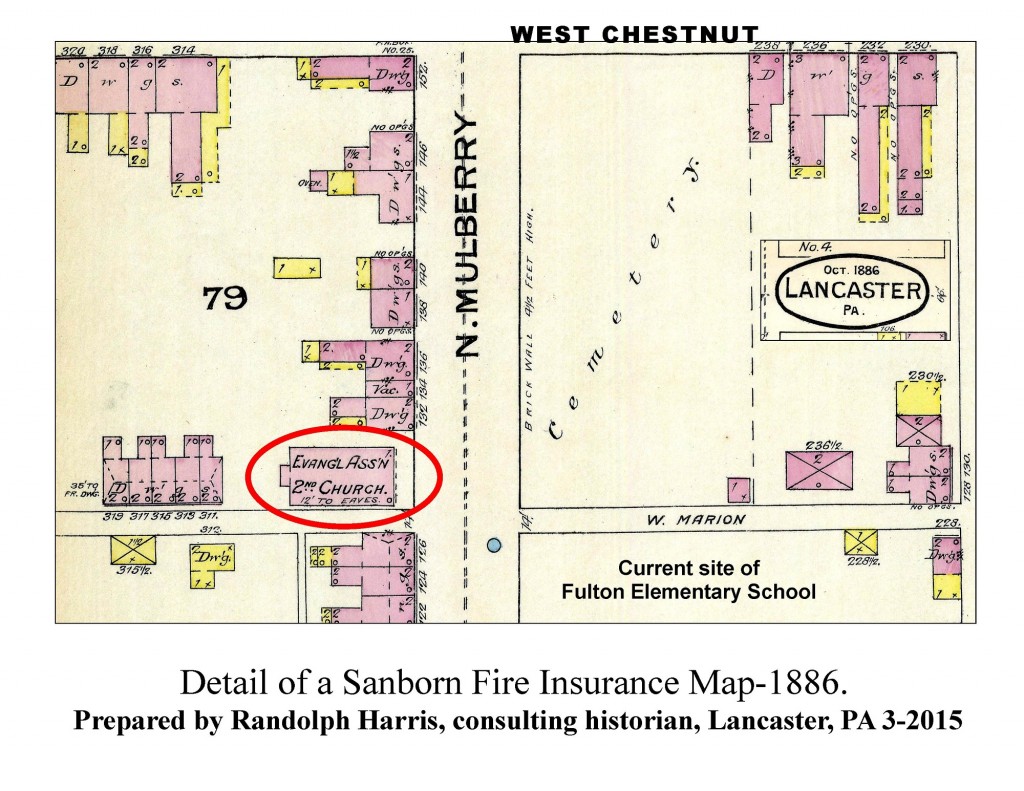 According to various annual editions of street and business directories for the City of Lancaster, this church of the Evangelical Association, with Rev. W.L. Worman, pastor, held services here until about the late 19th century. At that time, the building is shown on a Sanborn Fire Insurance Map (1897) as an annex of the Lancaster Boys’ High School, which was located across the street on the current site of Fulton Elementary.

For more information on the Evangelical Association, visit 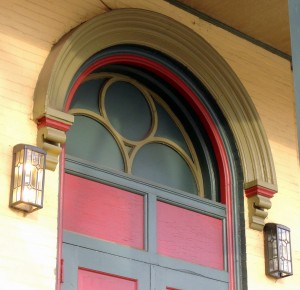 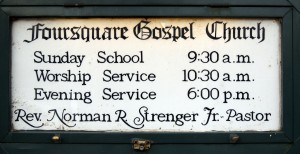 Rev. Norm Strenger’s congregation has moved to a new location in the 200 block of West King Street.

Several key buildings in the historic Borough of Christiana, Lancaster County are at the core of a community renaissance.

As featured at this top of this page, the Charles Bond Company offices, shops and one-time  foundry are at the core of this revitalization. Also housing the Christiana Underground Railroad Center at Historic Zercher’s Hotel, the Bond Company property is believed to be the oldest continually operating private manufacturing facility in Lancaster County.  Operations began as the Noble Machine Shop in the early 1830s with the formation and installation of the Philadelphia and Columbia Railroad, which is within the top 5 railroads in the United States that offered regular passenger and freight operations. 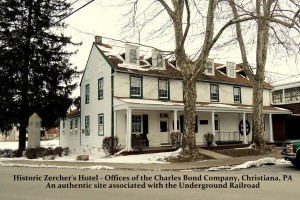 Also at work on various historic buildings in the community are members of the Shivery family, a long-time local family funeral home.  These local investors have taken on the acquisition and rehabilitation of the historic hotel on the west side of Amtrak’s Keystone Corridor that passes through the town, and a former church building that recently housed a dinner theater venue for many years.

Above, students on a recent tour of the Christiana Underground Railroad Center at Historic Zercher’s Hotel.  The site is open by appointment. 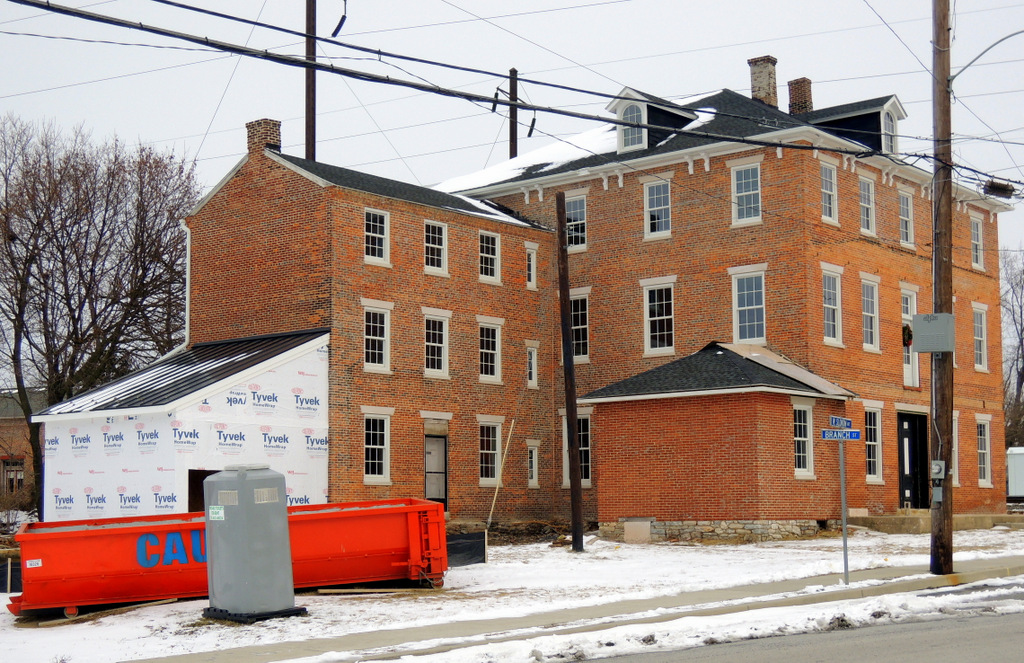 Moore’s Community Library, above, recently rehabilitated is adjacent to the former dinner theatre building, now undergoing repairs by members of the Shivery family. 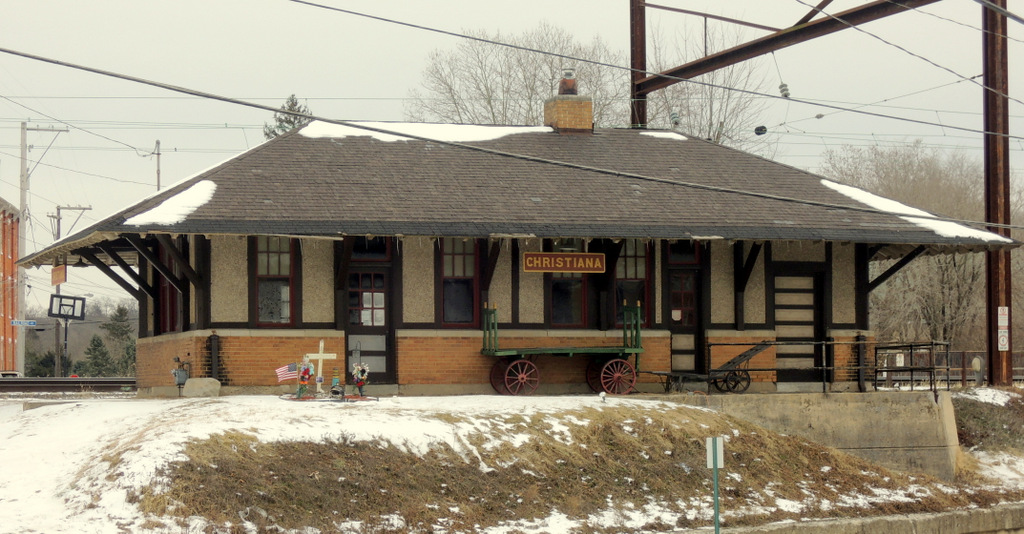 The community can be proud of these recent improvements and also the great work that’s been accomplished in the past 10-15  years by members of the Lancaster Chapter of the National Railway Historical Society on the old passenger station and nearby Freight House.

Christiana is taking on a sound path to its future that’s grounded in its historical architectural heritage. Congratulations.